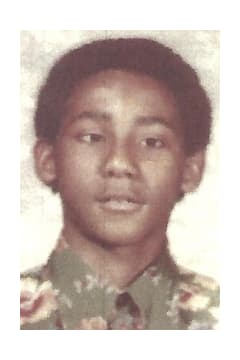 “June” as he was known by many passed away from this life on Sunday, January 7, 2018, at Bunkie General Hospital. He was bapized in 1975 by the late Rev. Issac Fontenot, Jr. at Plymouth Rock Baptist Church in Morrow. He was a graduate of Bunkie High School class of 1988. After graduation he worked at Mayberry's grocery store for 15 years until it's closure.