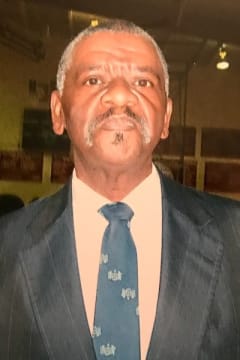 Larry Ray Simon was born on December 29, 1955 to the late Julius Rafe Washington and Henrietta Simon in Pineville, LA. Larry was raised in the Catholic faith. He was an altar boy St. Christopher in Bunkie.

Larry was a member of 1974 Class of Bunkie High School where he was also a member of the Bunkie High Football Team. Larry was also a resident of Houston, Texas then later lived in Los Angeles, California where he worked security at Beverly Hills Courthouse. Later he returned to Bunkie and worked Westside and later Head Cook at Rocky’s.