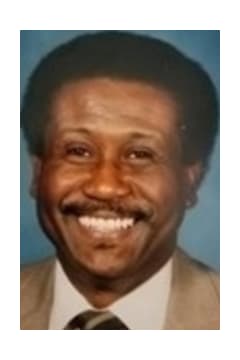 He was a member of Trinity United Methodist Church where he served many positions, an Army Veteran of the Korean War earning multiple awards and commendations an Educator in the Bunkie Community. While teaching he earned a Master of Education from Texas Southern and his Plus 30 for Administration and Supervision from LSU and Northwestern State University. His educational career in the Bunkie Community spanned 37 years retiring as Principal at Bunkie Middle School for 20 years. 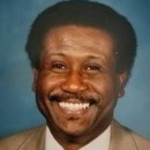