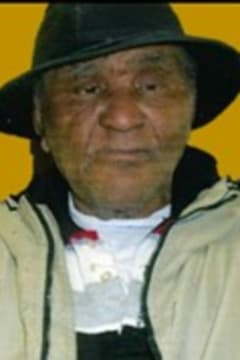 Born to Alphonse Gus Smith and Hester Desselles Smith on August 25, 1925, Lones Gus Smith, affectionately known as “Jerry,” after living a full life, entered into his heavenly home at 2:00 a.m. on Monday, October 29, 2018.

On April 30, 1976, Lones joined St. Anthony of Padua Church in Bunkie, LA under the leadership of Bishop Lawrence P. Graves. During his life he worked as a farm worker, operating a blade cutter for sugar cane and for a period of time he was also a boxer in Jackson, Mississippi.