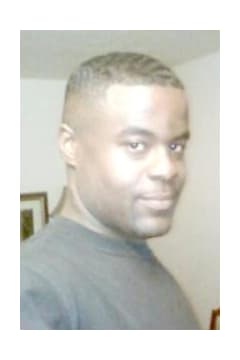 He was employed by J&M Eagle of Batchelor where he worked as an electrician.

He was preceded in death by his grandparents, Willie Faye
Bassett, Lemuel Bassett, and Ocar Friels, Sr., and Uncle Ronnie F. Friels.