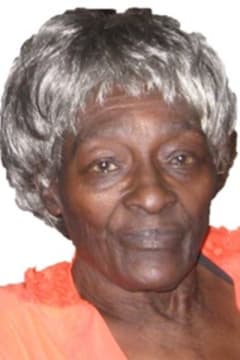 Verda Mae Green Christian was born July 11, 1934, in Cheneyville, Louisiana, to the union of the late Leonard and Hazel Armstrong.

She was united in marriage to the late Horace Christian, Sr. of this union they were blessed with twelve loving children.