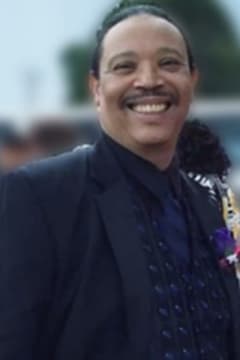 Wayne Michael Drayden was born to the union of Earl M. Drayden and Idella Paul on the 12th day of December 1952 in Longview, Texas. His family moved to Morrow, Louisiana joining the Plymouth Rock Baptist Church, where he accepted Christ in his life at an early age.

In 1987 Wayne united in matrimony with Carolyn Robinson, to that union they were blessed with four children.

Wayne spent a number of years in Baton Rouge where he attended Southern University and A&M College. Later returning to Morrow where he was employed at Angola State Penitentiary, Avoyelles Correction Center, later moving to Pinecrest Support Service Center where he retired in 2018.

Wayne was considered quite a “character” making friends wherever he went!

On Saturday, July 18, 2020, Wayne heard the Lord’s call and went on to a peaceful rest in the Savior’s arms.